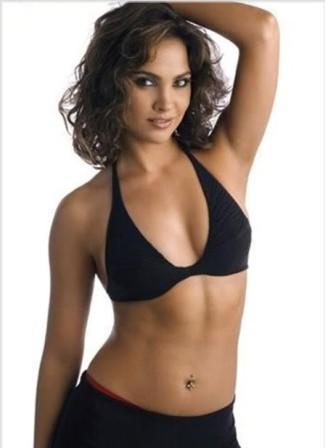 Lara Dutta was born in Ghaziabad, Uttar Pradesh on April 16, 1978. She is a former Miss Universe and a well established actress in Bollywood. In the year 1995 Lara won the Gladrags Megamodel Competition and entered the Miss Intercontinental Pageant in 1997 which she won. In 2000, she was crowned with “Femina Miss India Universe” title and represented India in “Miss Universe 2000” pageant in Cyprus. Lara won the title and also got appointed as UNFPA Goodwill Ambassador for 2001. She made her debut in Hindi Film Industry in 2003 with “Andaaz” opposite Akshay Kumar. Movie was a proved to be a big hit a Lara won her first “Filmfare Award for Best Debut Female” for the film. She went on to star in a string of big successful movies and established herself as a prominent Bollywood actress. She married tennis star Mahesh Bhupati in 2011 and gave birth to wonderful daughter in 2012.

The stunning beauty has a perfect combination of striking looks, a perfectly sculpted body and the confidence to carry off everything with élan. She is an avid follower of yoga and even released a fitness DVD for pregnant women. Let’s check out Lara Dutta’s workout routine and diet plan that she follows.

Lara is a supporter of PETA and follows a vegetarian diet. She believes in portion controlled diet with 5 meals a day. Lara Dutta’s diet plan is as follows- 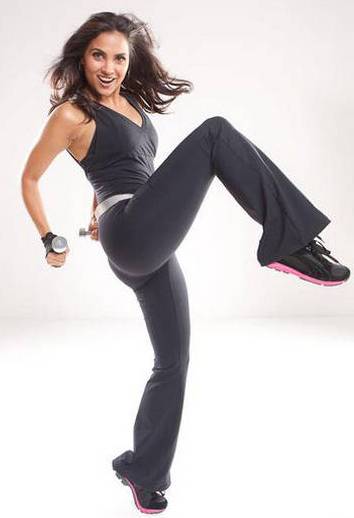 The yummy mummy Lara is a fitness fanatic and believes that “There are no shortcuts for a healthy body”. She didn’t stop working out even during her pregnancy and just modified her exercise to suit her condition. She lost her post partum weight quickly with regular workouts. Lara Dutta’s workout routine includes-