A bulky chest and big biceps would not look that good if you don’t have fuller forearms. To complete that pro and bulky look, one must equally focus on developing the muscles of the wrist region especially the forearms.

A true bodybuilder would never deny the fact that if you train your forearms; your strength seems to get boosted up in training and workout sessions.  Meanwhile, this post holds value for those people who have always thought that their arms are skinnier as compared to other body regions. Well, the struggle is real if your forearms are skinny be it when wearing a big dial watch or be it at the gym when doing deadlifts. To fix this problem, we are here with a few yet best wrist and forearm workout tips for you:

1. Do More of Gripping Exercises 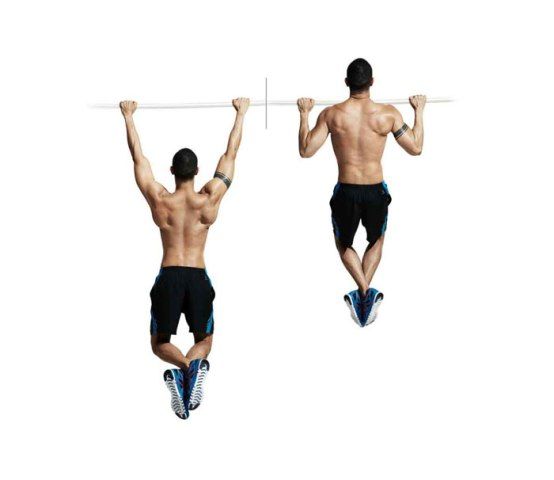 The most basic yet a quite strengthening exercise for your forearms region is doing pull-ups. Well, they are also popular by the name chin-ups. In most of us, the forearm region is seen to be the weakest as we neither train it nor give any of the strengthening it requires. If you are planning to make sure that this mistake doesn’t gets repeated again, pull-ups are definitely a great option. The exercise would include pulling your body upwards while you are holding a bar. The idea is basically to put pressure on your forearms and wrist region. One may also include other gripping exercises such as deadlifts and bicep curls for the same.

2. Focus on Both Arms 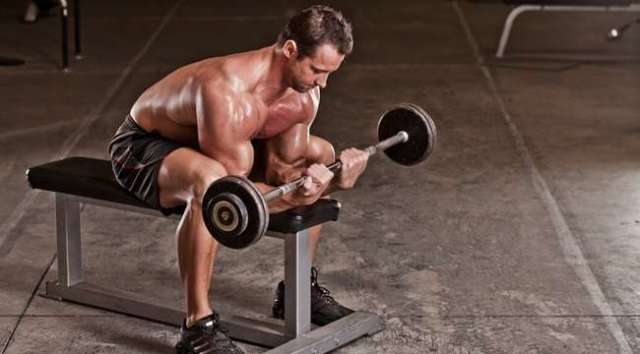 Next, come doing the exercises in equal proportion for both the arms! Just an example, wrist curls are counted among the best wrist and forearm exercises. Holding the dumbbell in your hand and curling it as much as you can towards your forearm puts a lot of strain on the wrist muscles. Reverse Wrist Curls, as the name suggests are also good for enhancing the strength of the extensor muscles of the arms. Just like simple wrist curls, these are always helpful in building up forearms and stronger wrist area. Both these exercises are meant to be done while sitting. The whole sole idea behind this example was to make sure that you do equal sets of repetitions for both the hands. Beginning with wrist curls on initial days in repetitions of at least 20 can really be a good start. 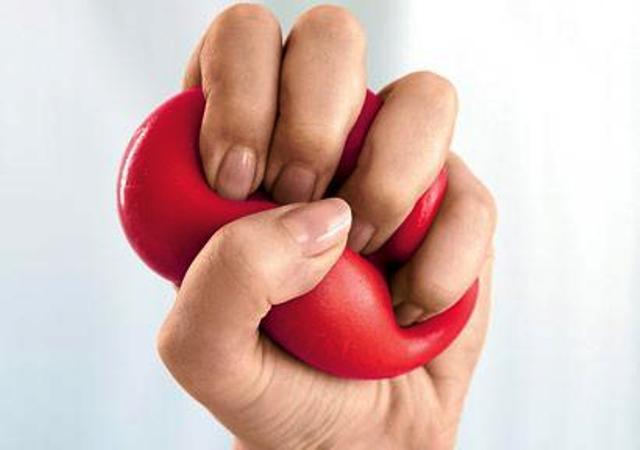 Another tip while working out for wrist and forearms is to try squeezing a ball. What’s best is that this can be done even if you are busy doing something else with your other hand. This relaxes the muscles of the wrist and hand to a large extent and also relieves stress along by.

4. Move Your Wrist in Circular Motion 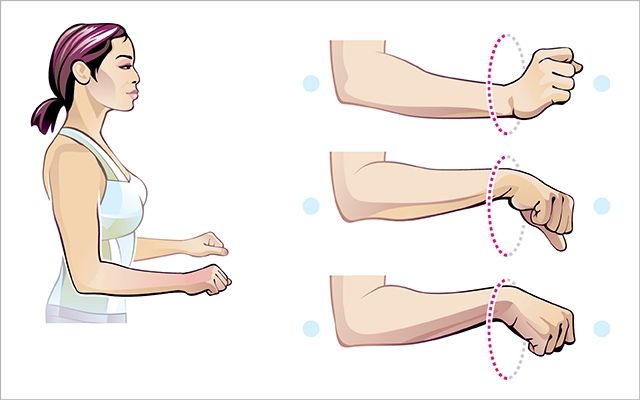 Another easy workout tip for forearms and wrist region is to revolve your wrists in a circular motion. Again, this practice may be done anywhere; at home, out for a walk or maybe taking a break during the office hours. Wrist circles are great for initiating movement and motion in the wrist and forearm region.

5. Train Them Every Day!

Wrist and forearm workout exercises are meant to be done on an everyday basis. As you know, they are quite simple for perform there is no excuse to push them on to for the next day. Some of the body parts require exercise on daily basis and one such body part is your wrist and forearms for sure. You must keep it in mind that hitting these exercises after a gap of a week or 10 days is not going to give you any results. So, be regular once you are up with any of such kind of forearm exercises.