Born on August 18, 1969 in Boston, Massachusetts, USA , Edward Norton is a renowned American actor, screen-writer, producer and movie director. His first film was Primal Fear(1996), and he moved on doing numerous movies in his career. 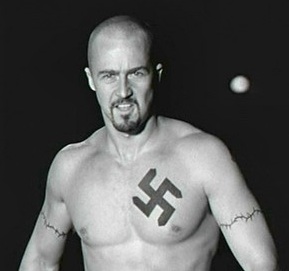 Edward Norton’s workout for American History X is considered a good routine. He has a very lean, toned and defined body which shows his strength.

3-4 sets of Back hyperextensions of 10 reps 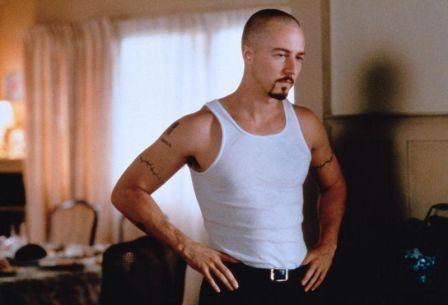