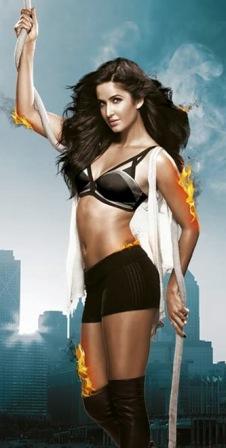 Katrina Turquotte aka Katrina Kaif was born in Born in Hong Kong on July 16, 1983. She is one of the most popular Bollywood actress and model known more for her then for her acting skills.  Katrina got interested in modeling at the young age of 14 and modeled for many brands. She got her first break in Bollywood when film maker Kaizad Gustad spotted her at a fashion show and selected her for his film “Boom” in 2003. Movie has some big names from Bollywood but failed at box office. Katrina was noted for her beauty and got many offers from directors. Her first commercially successful film was Salman Khan Starrer “Maine Pyar Kyun Kiya”. She went on to appear in many hit films and got nominated for Filmfare Best Actress for her role in terrorism based film “New York”. She is now a well established actress with many high grossing films in her kitty.

The beautiful diva is one of the highest paid actresses in Bollywood. She is known for her beauty and her svelte sexy figure. She maintains her toned figure and glowing skin with proper diet and regular workouts. So if you want a body like her, here’s Katrina Kaif’s workout routine and diet plan that you’ll have to follow.

Diet plays an important role in Katrina’s fitness as her workout routine is not so intense. She follows a simple and healthy diet to stay fit. Katrina Kaif diet plan comprises of – 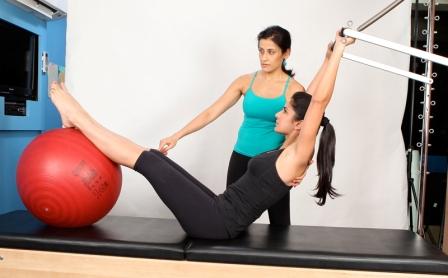 She doesn’t have much time to go to a gym regularly but she still manages to visit the gym for at least thrice a week. She gives credit to yoga for her lean figure. Katrina Kaif workout routine includes-