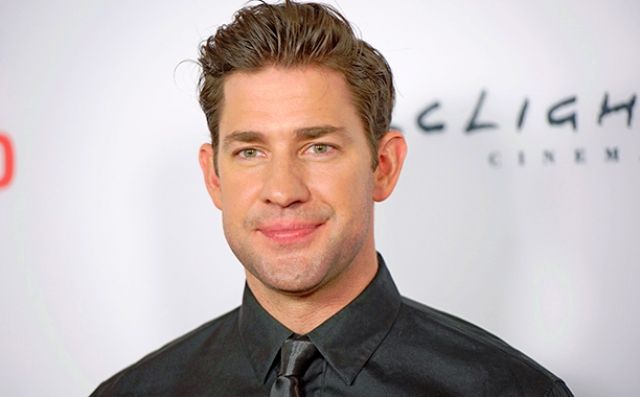 John Krasinski has undergone a complete transition since he was seen in the famous comedy show ‘The Office’ as Jim Halpert. He was quite popular in that role and was often referred to like the cute chubby guy. But things changed when he was offered the movie ’13 hours’ in which he was supposed to play the role of a navy seal. He just had a couple of months to get ripped for this lead.

He was told to get rid of all his body fat and put on 25 pounds of rich, lean muscle. However, John was a simple, chill guy. He never went to the gym or watched his diet.

To quote John’s own words, “Getting stronger with each day is amazing. Being able to put on 20 pounds of pure muscle and see how the results are getting better every day is thrilling. Now I feel that not only am I stronger, but I am also wiser. Before this, I knew nothing about nutrition and what is best to eat when you want to put on muscles. But now I am very proud of what I was able to achieve, and I feel that I am able to take care of my physique and health.”

It was difficult or even next to impossible but John worked hard on his work out, and diet and so did his trainer and dietician to get him into this marvellous shape that we can see him in 13 hours!

John’s personal trainer John Walsh developed quite a brutal workout regime for John. They had to get maximum results in extremely less time. He followed the routine with no break for 4 months until he was finally really to start shooting for the movie as the buff Navy Seal.

John started his day with a heavy 90 minutes cardio workout in the morning as well as a 60 minute cardio in the afternoon. To get ripped he used to exercise for hours performing the shoulder press, bench press, etc. 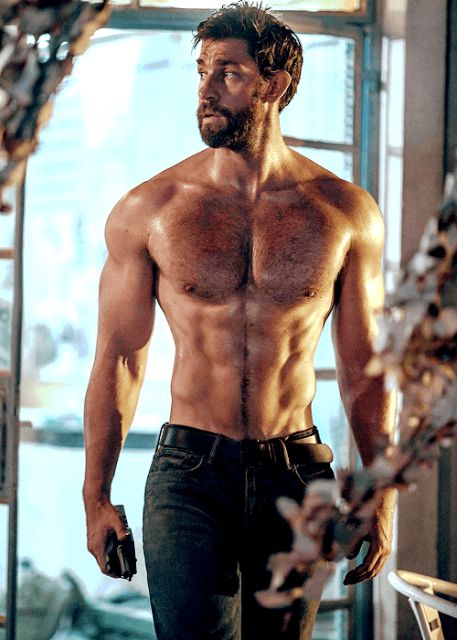 He followed a pyramid lifting style to work on his abs. He started off with lifting medium weights in the first week (12 reps, 3 sets each), a little heavyweights in the second week and increases the number of sets to 4 from 3. Then he moved on to even heavier weights and stuck to 4 sets but reduced the reps to 8 from 12 due to the increase in weights. And finally, he challenged himself with the heaviest weights and increased his set to 5, reducing the reps to 6 in the fourth week. 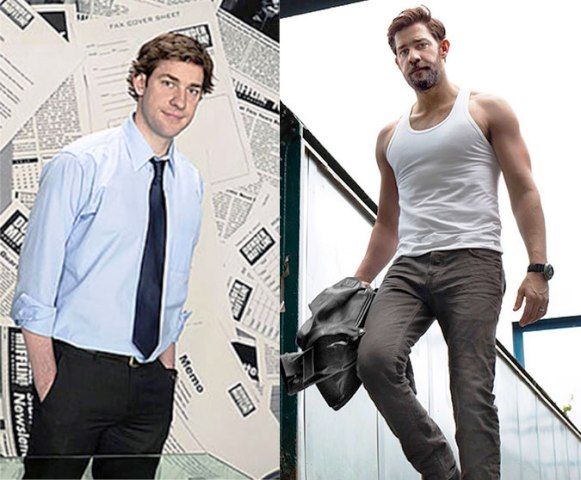 John was big time foodie and never even thought of going on a diet ever. He did not think much before eating his food; it was simple for him, what tastes good is good. But for his role in 13 hours, he was given a strict diet to follow so that his workout gives him effective results. His dietician took out all unhealthy foods from his diet and switched it with a healthy, fibrous and nutritious balanced diet, and John followed it. He says, “I just went for it. Oh, it’ll all turn into muscle. I didn’t understand the science.”

Here, take a look at his prescribed diet plan loaded with fruits and raw vegetables: