Born on December 8, 1978 in Louisiana, United States Ian Joseph Somerhalder is an American model and actor best known for his roles in TV drama series “LOST” and “Vampire Diaries”. He began his small screen career with “Young Americans” playing the character of Hamilton Fleming. He got his breakthrough role in 2002 when he was cast as Boone Carlyle in the hit TV drama series “Lost”. His performance was praised by critics. In 2009 Ian got the role of Damon Salvatore a vampire in super hit drama series “The Vampire diaries”. He gained huge popularity for his role and won a “Teen Choice Award” for his performance. 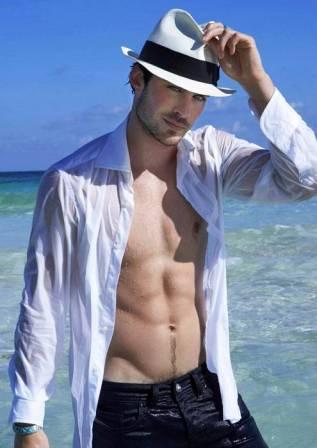 Ian has a huge female fan following due to his attractive looks and fit masculine physique. He follows a healthy diet and regular workout sessions to stay in perfect shape. Below are the fitness and diet secrets of this cute vampire.

Ian follows a strict but healthy diet to gain all the nutrients. Ian Somerhalder’s diet includes- 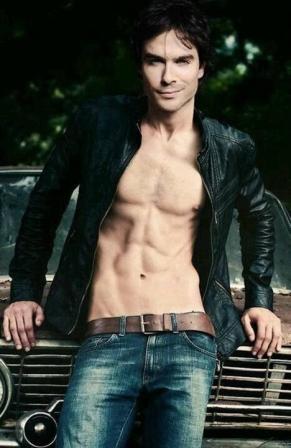