Born on June 26, 1985 in Mumbai, India Arjun Kapoor is an Indian actor and son Bollywood director Boney Kapoor. His debut movie “Ishaqzaade” was a hit and his rough looks and good acting was highly appreciated. He proved himself as an actor with his acting skills and has many movies in his kitty. He won his first Filmfare award for Best Debut Male for “Ishaqzaade”. 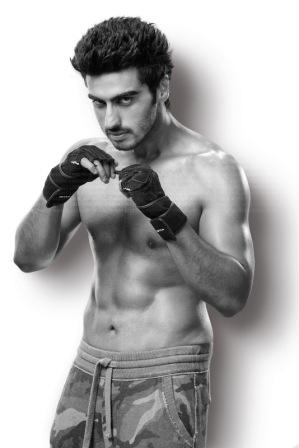 Arjun Kapoor has gained a lot of female attention for his chiseled physique. He used to be a fat boy before and worked very hard to get in shape for his acting career. So let’s checkout Arjun Kapoor workout routine and the secret behind his amazing transformation from Fat to Fit. 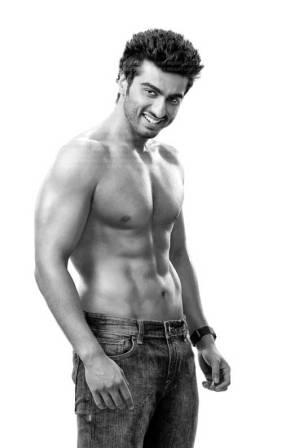 Arjun Kapoor has now gained a perfect body and celebrity like looks, but before trying his luck in acting he used to be a very fat boy weighing around 135 kg. When he got his first acting offer for “Ishaqzaade” he decided to reduce his weight and be fit for the role. Arjun Kapoor adopted a tough workout routine to lose 50 kg in 4 years; he also adopted a well a planned healthy and balanced diet. Salman Khan became his inspiration and mentor for his weight loss program. Arjun Kapoor workout routine is as follows: 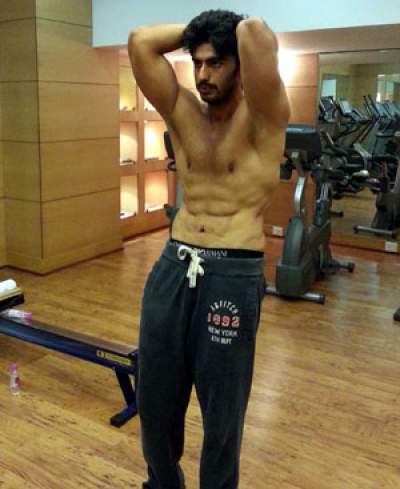