Born on August 02, 1976 in Godalming, Surrey, England Samuel Henry John Worthington aka Sam Worthington is a well known Australian actor. Sam came to lime light with the huge success of “Terminator Salvation” in which he played the character of Marcus Wright a cyborg. After “Terminator Salvation” he appeared in the lead role in “Avatar” as Jack Sully. “Avatar” went on to become the highest grossing film of all time and established Sam with A-list actors in Hollywood. Sam portrayed the role of Perseus in “Clash of the Titans” and its sequel “Wrath of the Titans”. 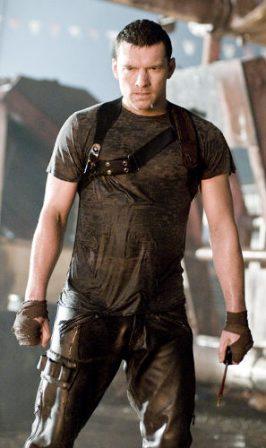 Sam is hugely popular for his Greek God like looks and body. He has to follow intensive workout sessions to look so good and masculine in “Clash of the Titans” and its sequel. Sam got his warrior type body in record time by training for 5 to 6 hours a day. So let’s have a look at the workout routine and diet plan of Sam Worthington

Sam does not follow any particular diet and eats whatever he likes. His food includes lots of protein and carbs to get energy for intense training. He loves indulging in pepperoni pizza and loves to cook eggs for his girlfriend. 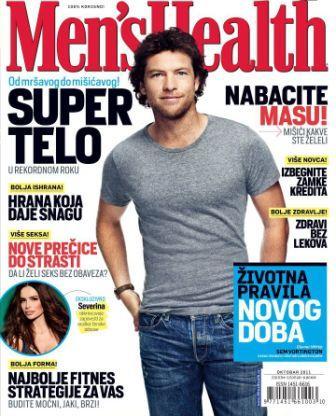 Sam follows his training sessions regularly and trained each day for up to 6 hours to prepare for his role in “Clash of the Titans”. Sam Worthington’s daily workout routine includes-