Born on November 2, 1965 in New Delhi, India, Shahrukh Khan aka SRK is a very famous Bollywood actor. Often referred in media as “Badshah of Bollywood” or “King of Bollywood” Shahrukh is one of the biggest superstars in India. Being nominated for thirty Filmfare award and winning fourteen of them makes him the most awarded Bollywood actor of all times. Government of India has honored Shahrukh with “Padma Shri” for his contributions towards Indian cinema. 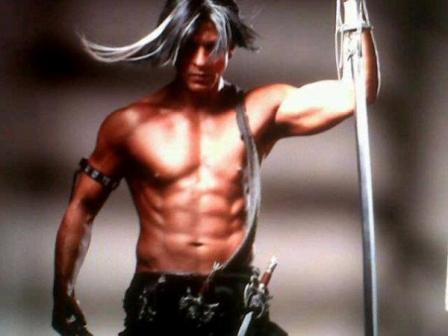 He made his debut in Bollywood in 1992 with “Deewana”, which becomes an instant hit and Shahrukh won his first Filmfare award for best debut actor for his role in the film. He never looked back and today even at 47 he rules at billions of young hearts. 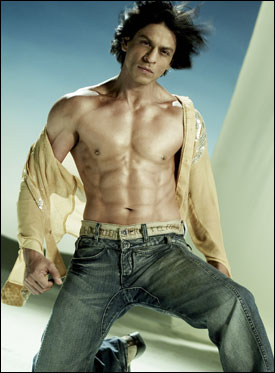 Shahrukh Khan followed a very strict diet plan for “Om Shanti Om”. He avoids all kinds of breads and rice, as well as high-fat food made with butter. Shahrukh avoided all simple carbohydrate foods like refined grains and anything that have added sugar. Shahrukh Khan Diet secrets include: 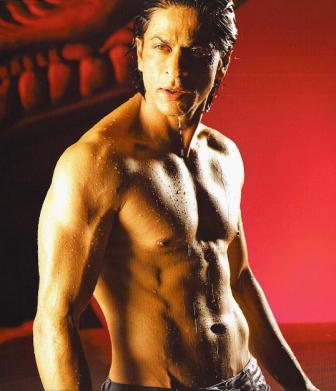 Shahrukh Khan is the king of Bollywood and to maintain his body he follows a very strict workout regimen. He surprised everyone by his six pack abs at 42 in “Om Shanti Om”. He claims he achieved that body in just 3 month by following a very strict diet and exercise regimen. This is Shahrukh Khan workout routine for Om Shanti Om :