Herschel Walker is a famous former American Professional football player and martial artist. He was born on March 3, 1962 in Wrightsville, Georgia, USA . He started playing football at college/university level and it became his passion and thereafter he pursued to be a professional footballer.

Walker’s professional career began with United States Football league and then finally he joined NFL (National Football League). He has been awarded with College Football Hall of Fame in the year 1997. 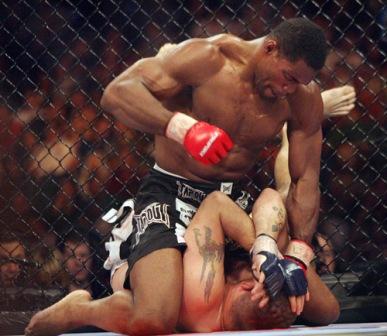 Not only is he a great football player but an incredible martial artist as well.  He is a 5th degree black belt holder in Taekwondo.  Even though Walker retired from football few years back, but he still follows a strict fitness regime to upkeep his physique. He still maintains a physique that is very hard to maintain.  Herschel Walker’s workout routine is hard and tough which can make young upcoming athletes embarrass! 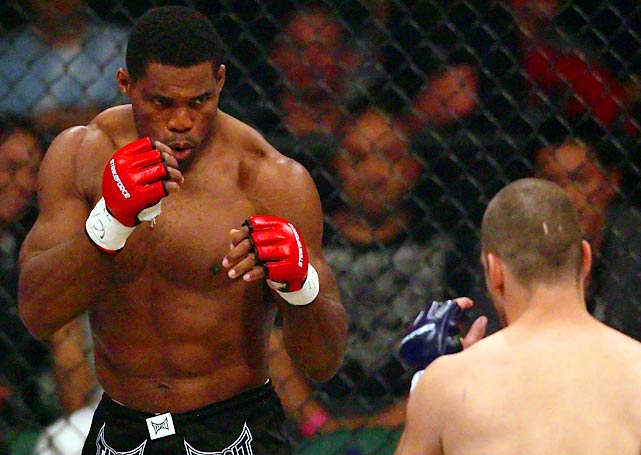 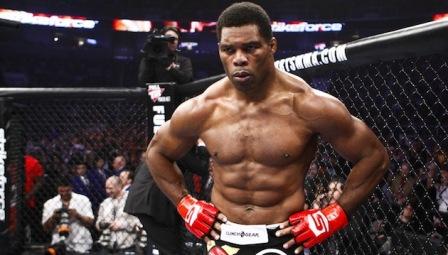 Following are the exercises which Herschel Walker does daily: 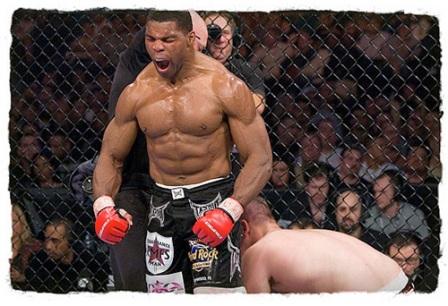