Anil Kapoor was born on December 24, 1956 in Mumbai, Maharashtra. He is very popular Bollywood actor with many international films in his kitty. Anil has won many prestigious awards for his brilliant performances as an actor including Screen Actors Guild Award for Outstanding Performance by a Cast in a Motion Picture for his performance in “Slumdog Millionaire“. 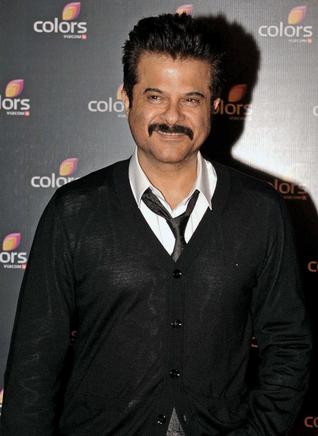 Apart from his acting skills Anil Kapoor is famous for his forever young looks and fit physique this is why we wrote this article to reveal Anil Kapoor’s fitness secret & workout routine. Even at 56 he looks as fit and handsome as he does 30 years ago when he made his debut in Bollywood. When his co-stars are struggling with their age and playing the roles of dad n grandparents he is still getting offers to play the lead roles. He follows a much disciplined life to stay fit and workouts everyday to maintain his fitness. So let’s checkout Anil Kapoor’s fitness mantra for this forever young looks. 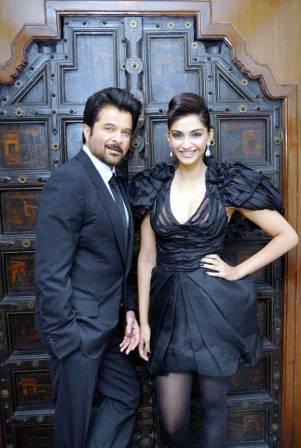 The envious physique and looks Anil Kapoor has even at the age of 56 is a result of following a strict but healthy diet and daily workout. Anil spends 2 to 3 hours in gym every day and focus on different body parts in his workout. He keeps changing his workout regime according to the role he is playing. Here is what makes Anil Kapoor’s workout routine –