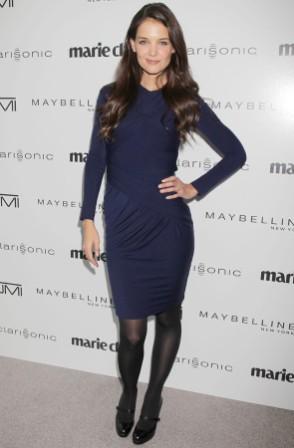 Kate Noelle Holmes aka Katie Holmes was born on December 18, 1978 in Toledo, Ohio. Katie Holmes is a successful Hollywood actress famous for her marriage and divorce with Hollywood superstar Tom Cruise and her good acting skills. Katie’s claim to fame was her role of Joey Potter in television drama series “Dawson’s Creek”. She starred in the show from 1998 to 2003. She earned many awards for her performance in the series and went on to star in some big Hollywood movies. Her Film career includes movies of different genres like art film “The Ice Storm”, “Batman Begins”, a thriller “Abandon” etc. She had done guest roles in several television serials and also played on Broadway in “All My Sons”.

Katie Holmes is more famous for her relationship with tom cruise then her on screen career. She is also popular for petite frame and beautiful looks. She burned all her post baby fat in just five months with rigorous workout and strict diet. Below is the diet and workout routine of Katie Holmes. 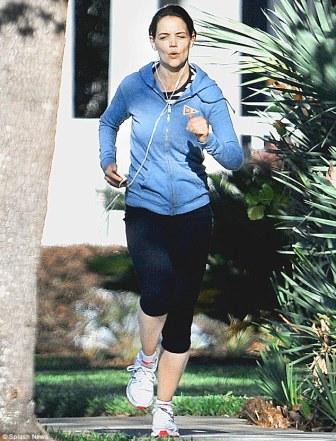 Katie Holmes followed an extensive workout regimen to shed the post baby fat. Now her workouts are more relaxed and she trains for 4 days a week. Her workout routine comprises of-