Salman Khan, born on 27th December 1965 is the most eligible bachelor of India has a very intense and powerful workout and cardio routine. Many youngsters are inspired by the kind of build he has at this age. He has maintained this breathtaking physique over the last 20 years. 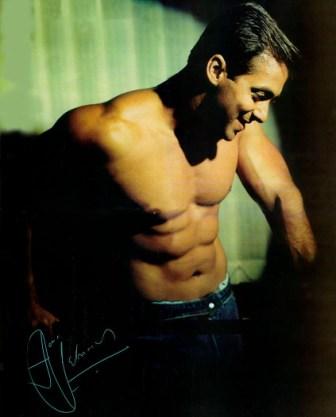 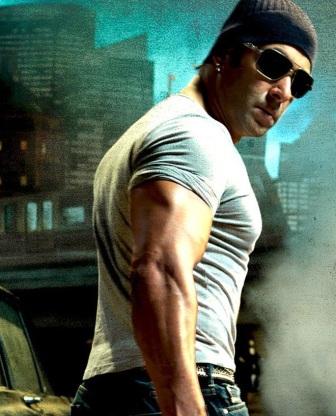 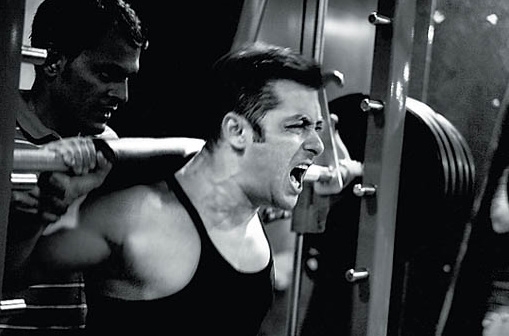