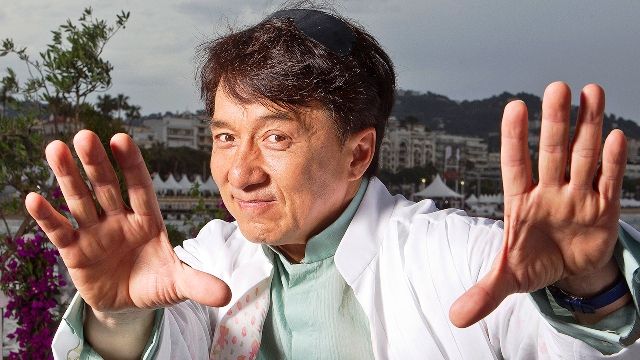 Jackie Chan is a well-known name in the world for his multi-talented personality. He’s an actor, a martial artist, a singer, a comedian and even a film director. He has even received an Honorary Oscar Lifetime Achievement Award in 2016 for being a part of the film industry for 56 years and having done over 200 films.

He is quite famous now, and he has worked equally hard for it. He was only 8 years old when he started his training. At that age, he knew he wanted to become a fighting expert. When he was in school, he used to perform exercises that were considered quite complex for a boy his age. To name a few – Thumb presses, back twists, one-legged and profound knee squats. But that’s not it; he was into aerobics as well.

The man is extremely fit and is known to perform all his stunts by himself no matter how dangerous or complex they may be. Jackie Chan starts his day by running 3 to 5 miles daily. Running is a great way to warm up and build stamina for the rest of your exercises. He then proceeds to his classic workout routine that he has been practicing every day for years now. He believes that the simplest of the exercises are the most effective. You just have to do them properly.

Have a look at his exercises: 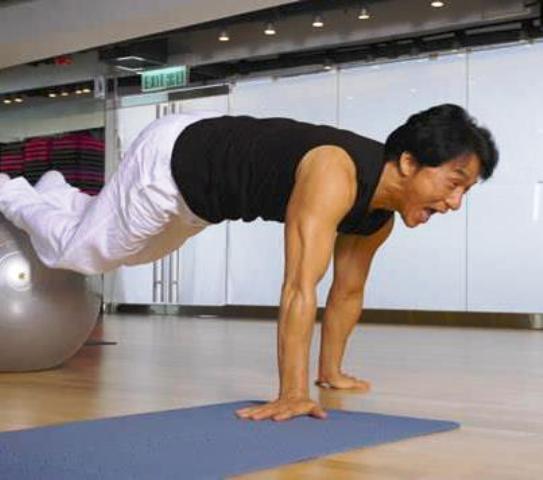 He also likes boxing occasionally, so he adds it to his workout when he feels like. 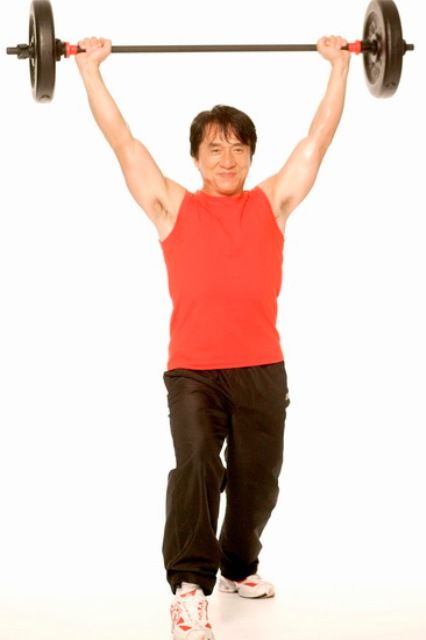 Jackie Chan is strict with his food intake. His diet consists of food that is low in fat, carbs and sodium and high in protein. Protein is what you need for those muscles. On days that he would eat more than he should have, he increases his cardio the next day. His cheat days are followed by punishments. Even on the days when he’d eaten an extra part of his favourite dishes like steak or frozen yoghurt. His diet plan is simple, lots of healthy food and lots of exercising after cheat days.