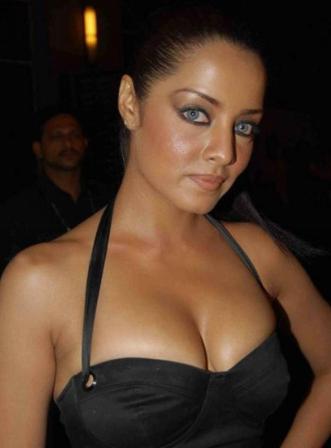 Celina Jaitley was born in Shimla, Himachal Pradesh on November 24, 1981. She is a well known Bollywood actress, model, former Miss India and now a gay right activist. She won the “Femina Miss India Universe” title in 2001 and was subsequently sent to “Miss Universe 2001” pageant to represent India. She finished as 4th runner up in the contest. She did some music videos and made her Bollywood debut in 2003 with Feroz Khan’s “Janasheen” opposite Fardeen Khan. The movie did not do well on box office but Celina was noticed for her beauty. She has done many successful movies and is a supporter of PETA. Celina is also the brand ambassador for Egypt tourism. She married hotelier Peter Haag in 2011 and gave birth to two wonderful boys in 2012.

Known more for beauty then her acting Celina is one of the most beautiful actresses in India. She has strikingly good features with a body having perfect curves at right places. She believes in ‘Health is Wealth’ and takes good care of her skin and body by eating healthy and working out hard. She lost her post baby fat quickly and made her way into the list of Bollywood yummy mummies. Have a look at Celina Jaitley workout routine and diet plan.

She does not believe in fad dieting to lose weight and insists on eating healthy. She follows a diet rich in proteins and eats everything in moderation. Celina Jaitley diet plan includes- 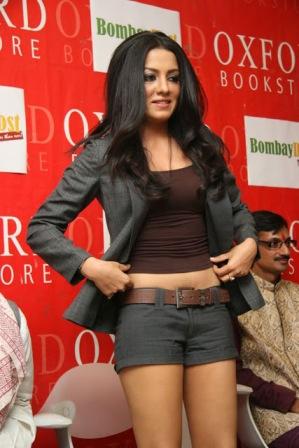 She follows a strict workout routine and trains for 5 times a week. She is also an ardent follower of yoga and been practicing it for years. Celina Jaitley’s workout routine includes-