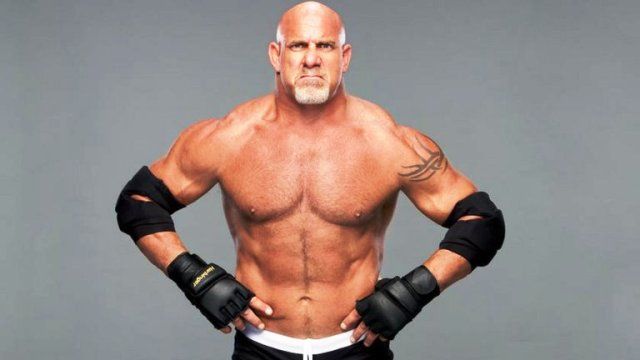 Bill Goldberg is the most popular wrestler from the late nineties. Of course, he had fans because of his performance as a wrestler, but those weren’t too much into wrestling too were taken aback by his strong athletic physique. He’s tall, 6 feet 4 inches to be exact. His abs certainly are amongst the best of his attributes. He was a fitness role model for a huge number of people back then, and he is 50 years old now, and people still look up to him.

Goldberg’s workout is more powerlifter oriented instead of body lifter. 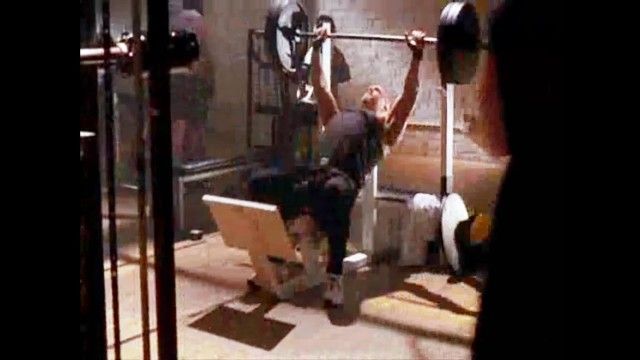 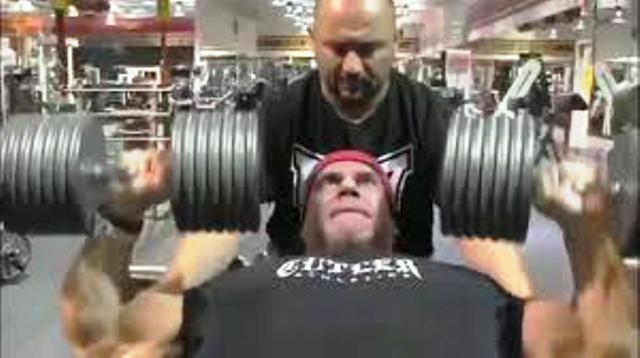 One thing you should know for sure is that people like Bill Goldberg do not become successful overnight. Along with training hard, he took good care of what he ate. Especially when you’re working on building abs, you have got to watch what goes on your plate.

Goldberg reveals that his diet has played a major role in his career. When he had just signed up for WWE, he was not even half of what he is now, and he had only 6 weeks to put on weight and build up. So ate a hell lot of food.

He ate lots and lots of carbs except for dinner. Carbs are good for your body unless you take them late at night.

Now that he is 50 years old, he, of course, does not consume as much food as he did back when he was younger, and he had a faster metabolism. He limits his fat intake so that he does not put up excessive weight. For Goldberg it is not about the quantity of food, but how light or heavy the food makes him feel throughout the day. He likes to walk around with a light stomach.

He says – “The biggest issue with the food is not the frequency, not even the amount, but just the way you feel walking around with it 24 hours a day. Like, if you tripped and fell, you would explode. It’s been tough drinking these shake meals. I’m drinking four to six shakes a day, so I’m always bloated. I feel like a puppy. So that makes it hard to train. It’s hard to do Muay Thai. It’s hard to do cardio because I have so much food in me. I mean, I don’t want to complain, but it’s not easy.”

Goldberg might be a little old for six glasses of this heavy shake, but it might make a good pre-workout meal for you. Curious what makes Goldberg’s shakes so heavy? Take a look at its contents –

What a random day’s meal plan look like in Goldberg’s life?

Well, it’s nothing specific but surely a whole lot of food! You’ll wonder how he stays in such good shape after eating all of that.

Goldberg loves to cook too. A lot of times he has had to cook for himself and his wife backs up on his great cooking skills.

And finally, here are 4 rules from Goldberg that helps him stay fit despite his crazy diet:

Goldberg reveals, “It’s a life-long journey, and it’s something I won’t stop until I have my feet underground. There are simple rules that I have always lived by that are constants. ”

Rule 1: I try to drink as much water as humanly possible every day – a gallon to a gallon and a half of water.

Rule 2: I try not to eat past dark. Except for the fact that I now have to squeeze another workout at midnight, so that’s not exactly possible for me right now!

Rule 4: Just understand that 75 percent of what you look like is predicated on what you put in your mouth. At the end of the day, do it for yourself, do it for the people you love, and you’ll feel a hell of a lot better each morning when you wake up if you eat better and you train. Sedentary is the killer of humanity. Let that be a lesson.