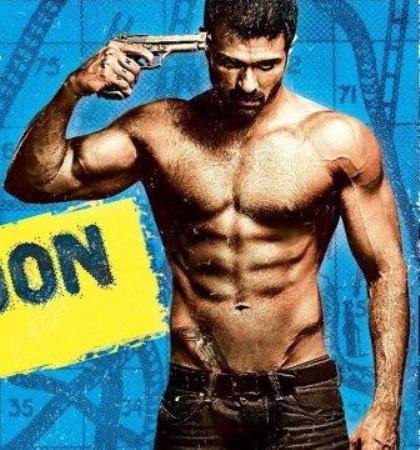 Harman Baweja was born in Chandigarh, Punjab on 13 November 1980 to famous Bollywood director Harry Baweja. Harman is an actor more popular for his physical resemblance with Bollywood superstar Hrithik Roshan than his acting. He debuted on silver screen in 2008 with sci-fi film “Love Story 2050” directed by his father Harry Baweja. Movie proved to be a big disaster and Harman was noticed only for his strikingly similar looks with Hrithik. He then appeared in “Victory” in 2009 which was also a flop. He did a small cameo in “Gori Tere Pyarr Mein” in 2013 which was well received by critics. He is making his comeback as an actor again in the upcoming action film “Dishkiyaoon” alongside veteran actor Sunny Deol.

Harman is looking super hot and muscular in his upcoming film. He used to weigh 90kgs and had to work very hard on his body to get the perfect six-pack abs. He’s not much of gym person but he works hard on his body now to stay fit and healthy. Have a look at Harman Baweja’s workout routine and diet plan for Dishkiyaoon film. 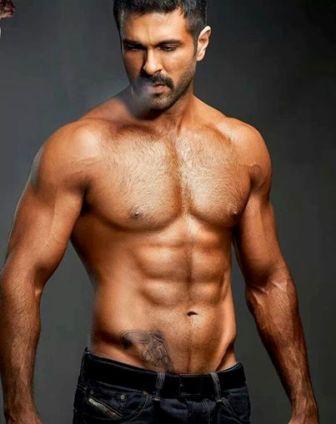 He doesn’t follow any particular gym routine as he likes to train under the sky. He believes more in a fit body rather than sweating it out in gym to build a giant body. Harman gives around 45 minutes every day to work on his body. Harman Baweja workout routine includes-