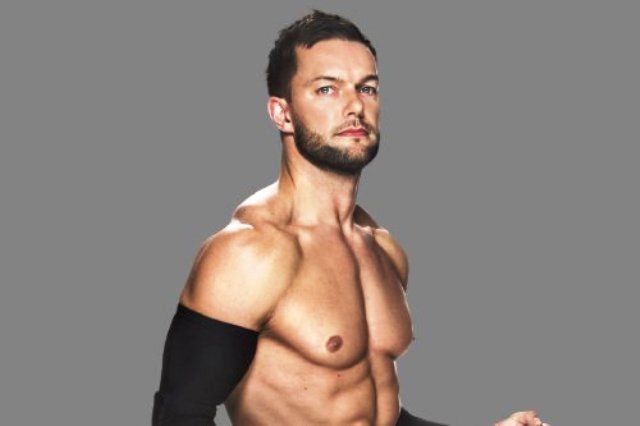 Finn Balor is a popular face of WWE Raw Brand. His name is amongst the top strong wrestlers, and he certainly lives by that title. He has an amazing physique, and he works hard to maintain it. He is a dedicated man and never misses his work out. InN fact, he works out 6 days a week and sometimes even twice in a day when he feels he has consumed too many calories for the day.

And doesn’t Balor have such a fine set of abs? When he was asked about the secret behind his abs, here’s how he humorously tackled it, “Just keep laughing every day, that’s how I get mine. I laugh a lot, and I smile a lot. Yeah, well, that’s my trick anyway – Just a positive mental attitude and looking at everything happily! Just keep smiling“. But jokes apart, he puts does put in a lot of effort to keep fit. He works out sincerely and eats clean. 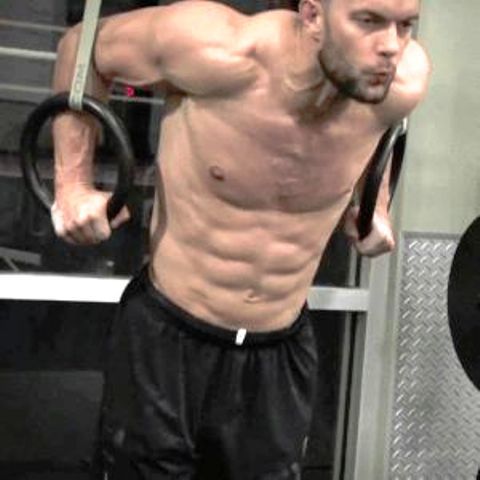 Besides this, he also likes to ride a bike and go swimming now and then. 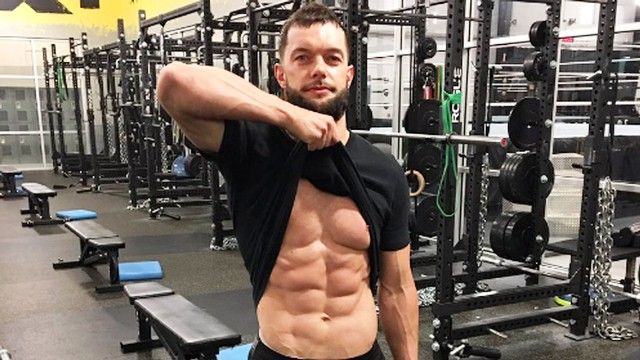 Finn is quite serious about his body and especially his abs, which is why he likes to fuel his body with healthy and nutritious food. Well, so much that he prepares his food all by himself when he is home. However, while he is travelling, he is left with no choice but to eat out. Even when he is out travelling, he sticks to simple and organic food that is available in the area.

Finn Balor feels strongly about not eating processed foods. They are extremely unhealthy and hinder your body’s development. He is mostly on a low carb diet which means consuming a lot of raw foods, fresh fruits, and vegetables. For his protein, he likes to eat meat, buts, and fish.

But Finn is open to a cheat day once in a while. And on his cheat days, his go-to food is – Pizza! It doesn’t matter what base or what topping it has unless it’s a big fat giant pizza that can satisfy Finn’s taste buds.