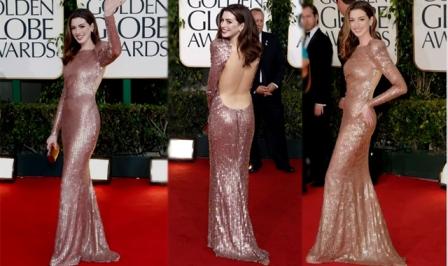 Anne Jacqueline Hathaway was born on November 12, 1982 in Brooklyn, New York City. Anne is a well established Hollywood Actress famous for her striking good looks and acting skills. Anne made her television debut in 1999 with “Great Real”. She got instant fame after portraying the role of Mia Thermopolis in Disney’s “The Princess Diaries” and never looked back. She has starred in many commercially hit films and has won numerous awards including Emmy, Golden Globe, BAFTA and Academy Awards for her brilliant acting. Her performance in the latest movie “Les Miserables” earned her many awards and rave reviews by critics. She was on list of world’s “50 Most Beautiful People” in the year 2006.

Anne mesmerizes everyone with her acting and her glowing beauty. She has the perfect combination of killing looks with perfectly toned hourglass figure. Anne follows intense workout sessions to maintain her sexy body. So let’s checkout workout routine & diet plan of Anne Hathaway, the Catwoman of “The Dark Knight Rises” always manages to look so perfect. 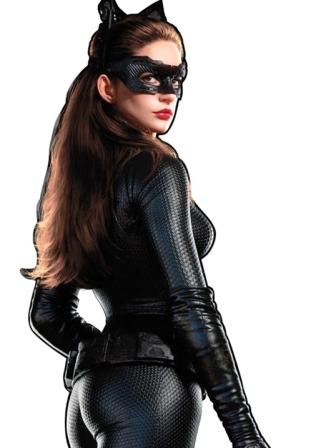 Previously Anne used to hate gyms and workouts but after following intense training sessions to prepare for her role as Catwoman in “The Dark Knight Rises” she loves working out to stay fit. She follows her fitness regimen five times a week. Anne Hathaway workout routine includes-