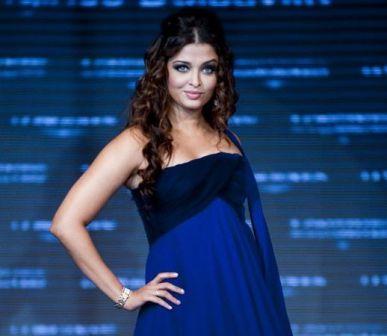 Aishwarya Rai was born on November 1, 1973 in Mangalore, Karnataka. Nicknamed Ash by media Aishwarya is a former Miss World and a well established Bollywood actress known for her beauty worldwide. Aishwarya began modeling at a young age and appeared in an advertisement for Pepsi in 1993. She took part in Femina Miss India in 1994, where she was the first runner up. She was subsequently sent to represent India in Miss World pageant 1994 where she won the crown. Ash made her silver screen debut in 1997 with “Iruvar” a South-Indian film directed by acclaimed film director Mani Ratnam. She made her debut in Bollywood with “Aur Pyar Ho Gaya” alongside Bobby Deol. The film was a major failure but Aishwarya got noticed for her beauty. In 1999 she appeared in “Hum Dil De Chuke Sanam” which was a major hit of the year and won her critical appreciation along with Filmfare Award for Best Actress. In 2009 Government of India awarded her with Padama Shri for her contributions in Indian Cinema. The gorgeous diva has also been associated with many charity organizations and is a Goodwill Ambassador for United Nations Programme on AIDS.

Often cited as the “most beautiful woman in the world” by media she is one of the most influential celebrities in India. The mother of one looks stunning even at 40 with gorgeous looks and perfect figure. She was criticized for not losing her post baby fat quickly but she never cared about it. Now she has lost her post baby fat with proper diet and workouts. Let’s have a look at Aishwarya Rai’s workout routine and diet plan.

She focuses a lot on her diet and she doesn’t like to workout. She follows a strict but healthy diet to maintain her curvaceous figure. Aishwarya Rai diet plan includes- 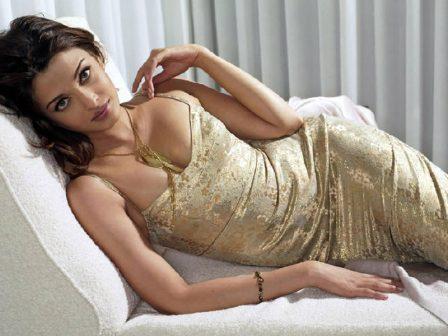 She is not a regular gym going person and doesn’t follow any workout routine. She never wanted a lean figure and feels happy in her curvaceous body. Aishwarya Rai workout routine includes-