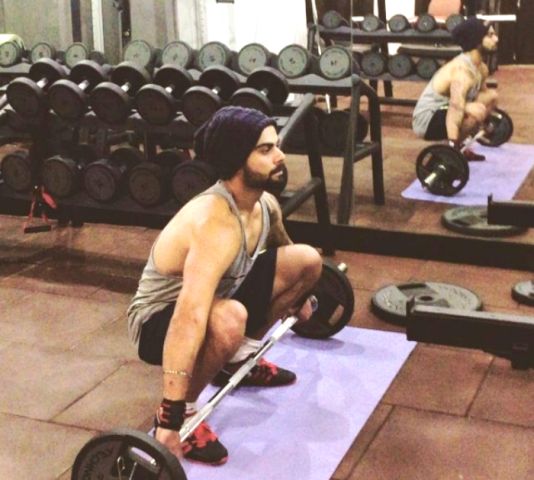 Virat Kohli is one of India’s finest and fittest cricketers. Virat takes good care of his health and diet as he knows fitness is a crucial aspect of the sports profession. Whether one is a fan of cricket or not, everyone knows and loves Virat Kohli! And out of all the cricketers, he has a rather high fan following. Majority of those are his female fans, who are swooned by his looks and charm.

But nothing worth having comes this easy and Virat has worked hard to achieve all this fame and success.

Virat admits that he had to get over his lazy habits and put a lot of effort into becoming the best. It was not always easy for him. And so he reveals, “My training was horrible, I ate so badly, I was up until late for hours, I was having a drink or two regularly. It was a horrible mindset. The season ended, and I was so thankful it was over. I went home, came out of the shower one day and looked at myself in the mirror and said, you can’t look like this if you want to be a professional cricketer. I was 11 or 12kgs heavier than I am now, I was really chubby. I changed everything from the next morning from what I eat to how I train. I was in the gym for an hour-and-a-half every day, working hard, off gluten, off wheat, no cold drinks, no desserts, nothing. It was tough.”

So, Virat had to give up his comfort for his career, and so we all have to at one point. Let’s have a look at a day in the life of Virat Kohli. How he works out, what he eats, what is the secret of his body transformation, let’s find out everything. 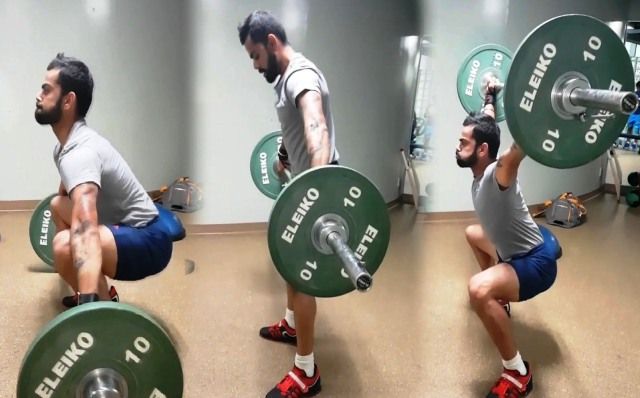 His life can be described in four simple words – Eat, Sleep, Train, Repeat. 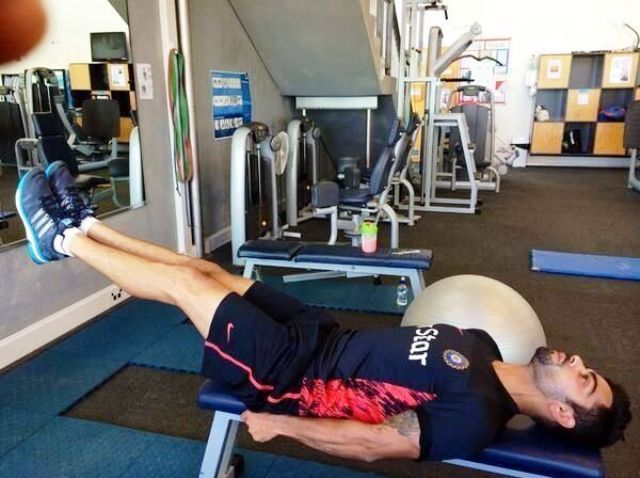 As we all know through his interviews, Virat is his mamma’s boy. He loves nothing more than a fresh, home cooked meal prepared by his mother. Virat is not a person who would reduce his diet because he loves food. When you are eating homemade food, you don’t have to restrict yourself. It’s the junk you need to cut out on.

He also remembers to drink a lot of water to keep him hydrated and his immune system strong. He eats fresh fruits and salad between his meals. He does not cut out much on food except for junk. He avoids junk and fried food as often as possible but a cheat meal once in a long time is alright.

Some tips from the man himself include no smoking and controlled drinking and these things are a distraction that will not let you move forward towards your goals. Just eat healthily and exercise regularly and it’s a start towards building a healthy lifestyle.