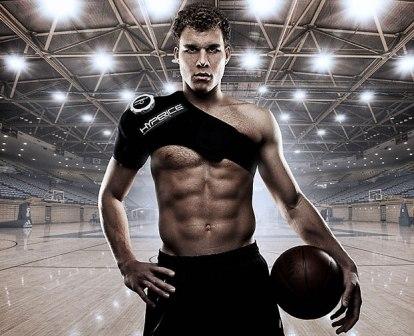 Blake Griffin is an American professional Basketball player. Born on March 16, 1989 in Oklahoma, U.S. Blake presently plays for Los Angeles Clippers of the National Basketball Association (NBA). He made his NBA debut as a rookie and was named NBA Rookie of the Year in 2011.

Blake started playing basketball when he was in Oklahoma Christian School, where his father was the head coach for school basketball team. Blake is named as one of the best Rookie of all times because of his highflying acrobatics and his perfect dunks. He follows a very intensive and typical sand workout routine to stay in shape and maintain his balance and agility in the game. So let’s have a look at the workout regime of Blake Griffin.

Blake follows a strict diet to keep himself lean and energetic. His diet mainly includes fruits, vegetables, fish and chicken. He stays away from Red meat. 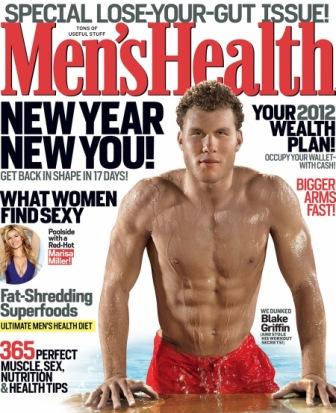 Blake griffin takes his workouts very seriously and follows a very rigorous workout routine to maintain his physique and agility. He trains with his trainer Matrisciano who is famous for his sand workout. Blake Griffin’s workout includes: