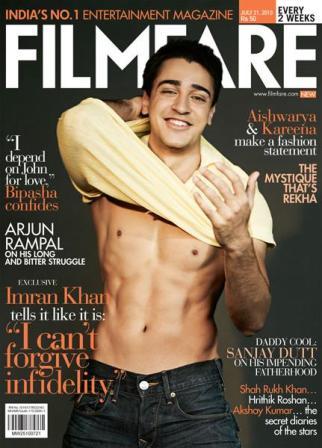 Born on January 13, 1983 in Madison, Wisconsin, U.S. Imran khan is a popular Indian actor who made his debut as an actor with the super hit film “Jaane Tu Ya Jaane Na” and won the Filmfare Award for Best Male Debut for his performance. He is the nephew of superstar Amir Khan, and has
Read More 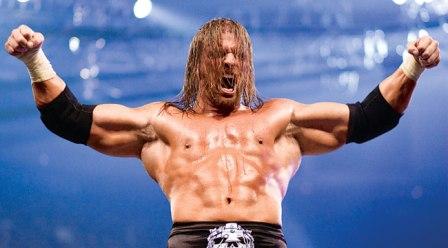 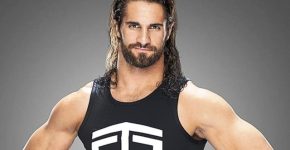 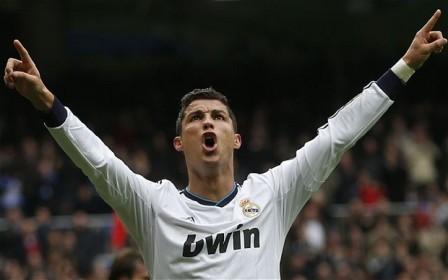