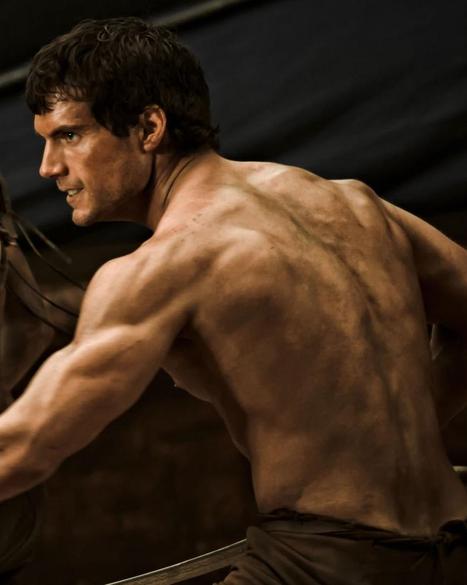 Henry William Dalgliesh Cavill was born on May 5, 1983 in island of Jersey in the Channel Islands; U.K. Henry is a very popular British actor best known for his roles in films “Man of Steel”, “Immortals”, “Stardust” and his role in television series “The Tudors”. Henry has the flawless Greek Gods looks and a
Read More 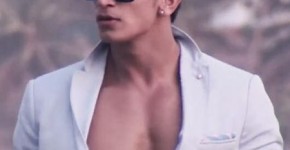 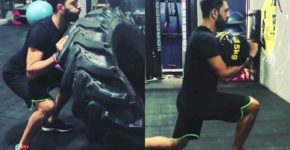