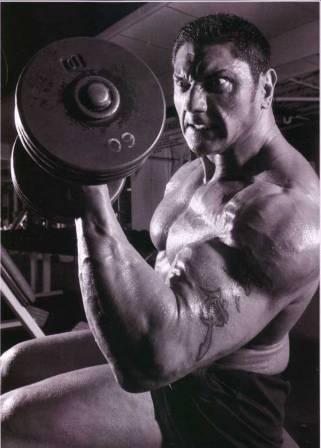 David Michael Bautista, Jr. aka Batista was born on January 18, 1969 in Washington, D.C. He is a famous actor, bodybuilder, mixed martial artist and former professional wrestler. Also known as The Animal for his wrestling skills Batista has also acted in movies like Riddick, House of the Rising Sun etc. Batista has won the
Read More 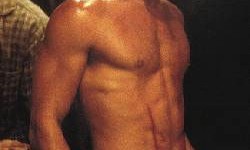 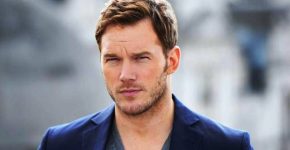 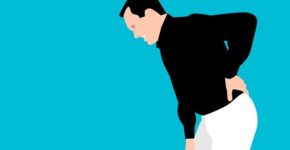 Erase My Back Pain Review (Back to Life) 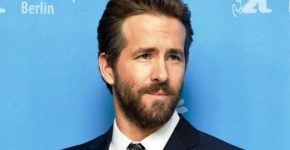