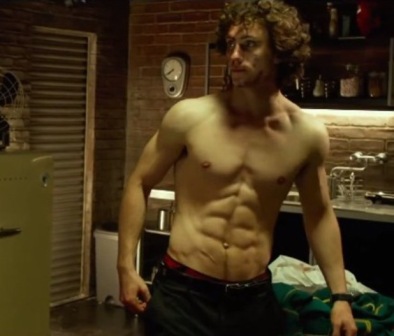 Born on June 13, 1990 in Buckinghamshire, England Aaron Taylor Johnson is a popular English actor. His acting career started at an early age of 6 as a child artist. Aaron become hugely popular among youth for his role as David Dave Lizewski aka Kick Ass in the hit films “Kick Ass” and its sequel
Read More 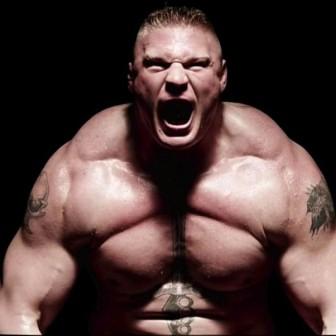 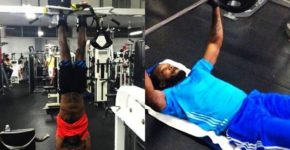 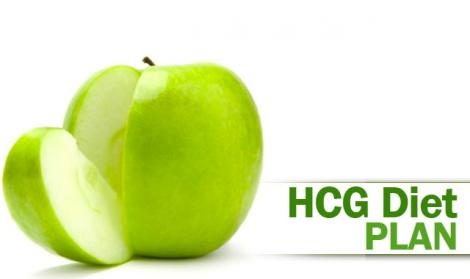 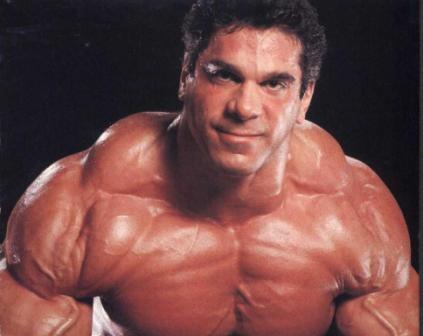 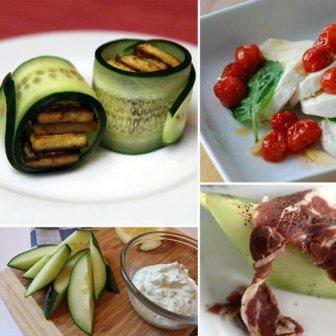