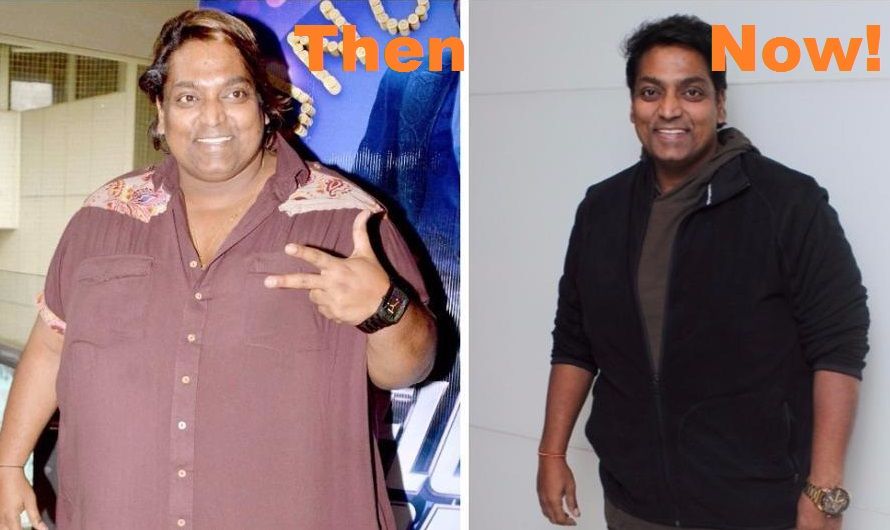 The fatso you saw in ABCD is not so fat anymore. Choreographer Ganesh Acharya has lost 85 kilos in just one year, almost impossible to believe but it’s true. It’s a huge achievement for someone who has weighed 200 kilos most of his life. He was always determined so he finally made it happen. In one of his interviews he said, “I had to do this. I had this determination that I just have to do this. People have only seen the fat Ganesh Acharya, that’s why I wanted to change the image.”

However, this did not come easy to him. Ganesh Acharya had to stick to his diet plan and workout everyday to get into this shape he is in now. He confessed, “It was tough for me. I have been working on my body for the past one and a half years. I had even put on 30-40kg for my film Hey Bro (2015), and my weight had then touched 200kg. I am shedding that weight now.”

He regularly shared his progress with us on Instagram

Not missing a day of gym even when you’re out shooting, amazing dedication!

No holidays, not even on Sundays

No, no break from the gym even on festivals. Holi can be played after the gym session. Why intentionally miss the workout. Learn that from Ganesh Acharya!

All happy and posing once the results start to show.

Before this, Ganesh Acharya has had a successful career. He never let his obesity get in the way of his work. He has choreographed the catchiest most popular bolloywood songs, Chikni Chameli, Maston Ka Jhund, Beedi Jalaile, Malhari, Tattad Tattad and many others. He has even directed a few films and as we all know he has starred with Prabhudeva in the big hit, Any body can Dance.

He has always felt he needed to lose weight but he finally made it happen. He will be sharing his workout routine and diet that transformed his body on YouTube really soon. You will have to wait just a little more.